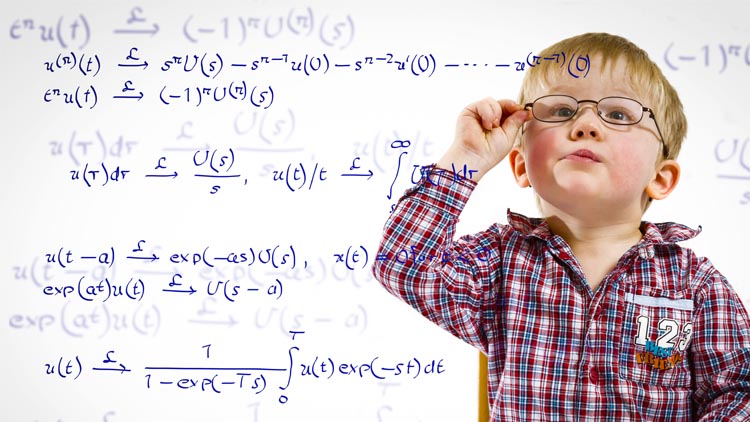 When you are considering enrolling your child in a Montessori school, one of the most important questions you’ll have is: Will the Montessori method help prepare my child for lifelong success? In a 2011 article, The Wall Street Journal stated that “the Montessori educational approach might be the surest route to joining the creative elite.” A 2014 article in Business Insider points out that many technology thought leaders have emerged from Montessori schools. These and numerous other success stories reveal that this innovative teaching method can be very effective at bringing out your child’s strengths.

Many experts, CEOs and developers in the technology field have been educated in Montessori schools. It’s a long list that includes such well-known members of the tech industry, such as Larry Page, CEO of Google; Sergey Brin, co-founder of Google; inventor Thomas Edison; Jimmy Wales, founder of Wikipedia; and many others.

Will Wright, Creator of The Sims, has credited his own Montessori education with helping him to envision a new genre of video games. Other games have focused on violence, war, shooting and conflict, but Wright describes in a TED Talk how the Montessori approach inspired him to build games that encourage open-ended goals, interaction, discovery of scientific principles, life lessons and more.

Jeff Bezos, CEO of Amazon, is another great example of the power of a Montessori education. His mother has been quoted in The Wall Street Journal as saying that Bezos benefited greatly from the opportunities for self-directed learning that a Montessori classroom provides. In fact, he would reportedly become so focused on a learning activity in preschool that his teachers would “literally have to pick him up out of his chair to go to the next task.”

Montessori methods have also helped budding artists to shine. Famous musicians like cellist Yo Yo Ma and entertainers like the illusionist David Blaine, for example, make the list of famous people who once attended Montessori schools. So do actors John and Joan Cusack; music mogul Sean Combs; and singer, songwriter, actress and fashion designer Beyonce Knowles.

Another great artistic talent with a Montessori background is Grammy Award winner Taylor Swift. A country music sensation, Swift attended a Montessori school during her formative years, and she’s known for embodying the independence, self-awareness and creativity fostered in the Montessori setting.

Nobel Prize-winning author Gabriel Garcia Marquez credits his love of writing to his Montessori education and is quoted as saying, “I do not believe there is a method better than Montessori for making children sensitive to the beauties of the world and awakening their curiosity regarding the secrets of life.”

Dakota Fanning, renowned as the youngest-ever actor to be nominated for Screen Actors Award, has said that she learned to read at the age of two while enrolled in a Montessori school. The educational environment allowed her the freedom to pursue her interests from a young age, such as a love for reading, and fostered the kind of focus that is useful in pursuing an acting career.

The autonomy and freedom of study afforded in Montessori settings has also fostered many of the world’s best and brightest over the years. This includes people like Devi Sridhar, Professor and Chair in Global Public Health at the University of Edinburgh Medical School. In 2002, she became the youngest-ever American Rhodes scholar in history.

Pulitzer prize-winning author Katherine Graham credits her Montessori education with giving her the knowledge and business acumen to take over The Washington Post after the previous publisher, her husband, died in 1963. At the time, she was the only woman to step into such a high post at a publication, and she used the opportunity to promote gender equality within her company.

The educational approach taken in Montessori schools allows for children to grow at their own pace and invites students to pursue their special interests. Independence, freedom within limits, uninterrupted periods of work time and learning through discovery are vital parts of the Montessori method. And all of these key learning approaches provide children with many opportunities to develop and pursue their personal gifts at an early age, giving them a head start on a successful future career.

We invite you to contact Primary Montessori Day School to learn more about child care and primary school for your child. Schedule an appointment online or call us at 301-309-9532.

Open for in-person learning 5 days a week — Pre-school, Kindergarten & Elementary. How to Apply